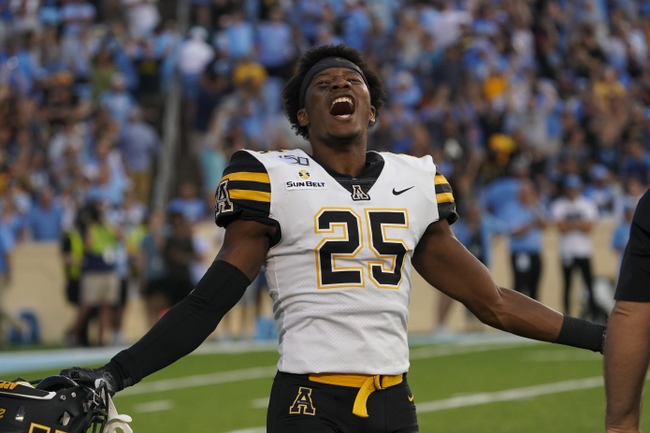 The UL Monroe Warhawks are set to visit Kidd Brewer Stadium in Boone, North Carolina for a Sun Belt clash against the Appalachian State Mountaineers. The UL Monroe Warhawks come into this matchup with a 3-3 record, and they will be looking to continue their success after winning their recent road game against the Texas State Bobcats, 24-14. QB Caleb Evans struggled to find a rhythm through the air as he connected on 18 of his 33 pass attempts for 225 yards and 1 interception. RB Josh Johnson had a big game on the ground for the Warhawks as he ran for 114 yards and 2 TDs on 22 carries.

The UL Monroe Warhawks were very good on the defensive side of the ball against the Texas State Bobcats as they held them to 14 points while forcing 2 turnovers. Senior LB Cortez Sisco Jr. led the way for the UL Monroe defense with 9 tackles. The defensive line was able to get into the Texas State backfield a handful of times as Kerry Starks contributed 3 TFL and 2 sacks while Donald Louis Jr. pitched in 2.5 TFL.

The Appalachian State Mountaineers were very good on the defensive side of the ball against the Louisiana Ragin’ Cajuns as they held them to 7 points and a total of 254 yards of offense. Senior LB Akeem Davis-Gaither led the way for the Appalachian State defense with 10 tackles and 2.5 TFL. Junior DL Demetrius Taylor was able to get into the Louisiana backfield a handful of times as he contributed 4 tackles and 1 sack.