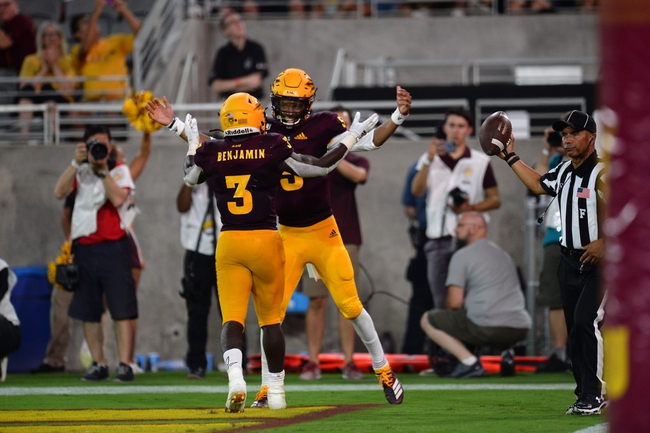 The Sacramento State Hornets looked good last week, but we can't forget this team won just two games last year and isn't used to playing big boys from the FBS. The Arizona State Sun Devils have the talent to be a factor in the Pac-12 this season and should look to build on what was a comfortable opening week. I'll lay the chalk with the Sun Devils, but there are better options out there.