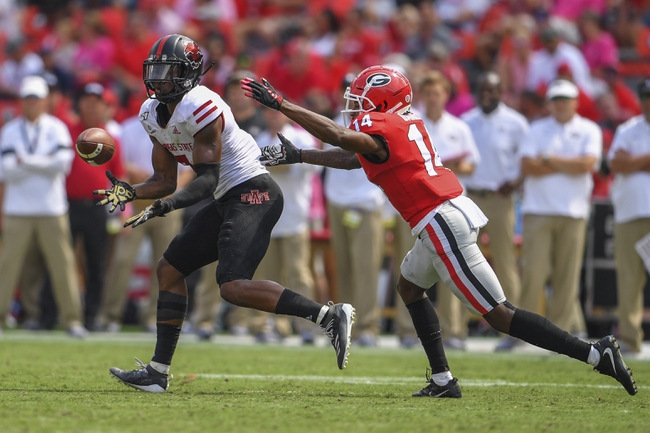 The Ragin Cajuns have managed to pick up 4 wins on the year and have dropped 2 games so far. However, one thing that the team has done is play some great offense on the year and now they are facing an Arkansas State team that has managed to claw their way to the five hundred mark. The downside for the Red Wolves is that even when they managed to reach the five hundred mark on the year the team was unable to really settle down on the defensive side of the ball and are relying on the offense to come into the game each week and lock down the wins.