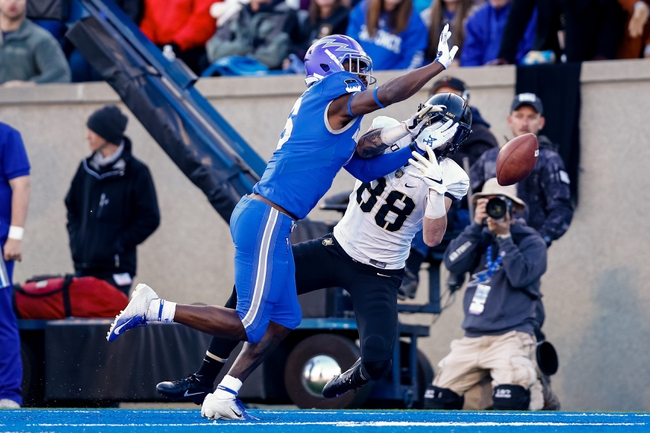 Army started out well this year at 3-1 and nearly knocking off then No. 7 Michigan. The wheels have come off a bit since then, losing the last five games, but the last three were by a touchdown or less. That could change this week when the Black Knights host UMass who is 1-8. UMass has been near the bottom of ESPN's bottom 10 all season. The MInutemen's only win was against Bottom 10 cellar-dweller Akron.

UMass has given up 56 or more points in each of the last three games, and more than 65 twice. The Minutemen are giving up an average of 52 points per game while averaging 25.