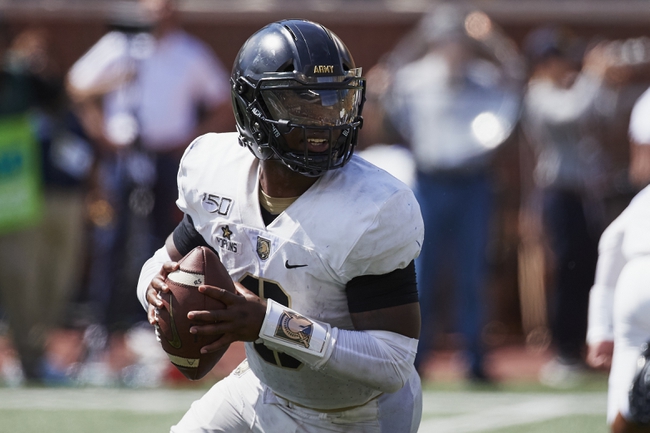 The Morgan State Bears have had a really hard time these last couple of years and this season doesn't seem to be any different. However, Army isn't the type of team that blows the doors off opponents. The Army Black Knights run the ball a lot, chew up the clock and can have a hard time finishing drives if they get behind the chains just once. Morgan State has no chance to make a game of this given what we've seen, but this is a truckload of points to pass up. Give me the Bears and the free touchdowns.