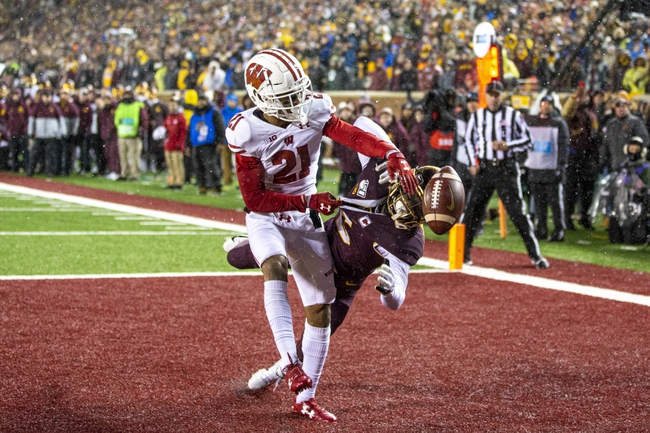 The Minnesota Golden Gophers battle the Auburn Tigers in the Outback Bowl on January 1st at the Raymond James Stadium in Tampa, Florida. The Golden Gophers last game was a loss to the Wisconsin Badgers to give the Badgers a spot in the Big Ten Championship.

Minnesota is 10-2 on the season, with their most impressive win was against the then #4 Penn State. The Golden Gophers have a pretty balanced offense, ranking 51st in passing yards per game and 47th in rushing yards per game.

The Auburn Tigers are coming off of a huge win in the Iron Bowl against arch rival Alabama Crimson Tide. Alabama had the chance to tie the game in the final minutes, but missed the field goal gave the Tigers the victory to give the Auburn fans a great memory.

Typically with a bowl game, this is a matchup between two very good teams. I think Minnesota has more impressive wins, but Auburn have a more talented team. I think that Auburn’s defense is the key in this one, but their offense is more one dimensional than the Golden Gophers offense. I think the balanced attack of Minnesota, and a good enough defense to hold off the Tigers, Minnesota pulls off the upset and gets the Big Ten a bowl game win. Final Score Prediction, Minnesota Golden Gophers win 24-21.