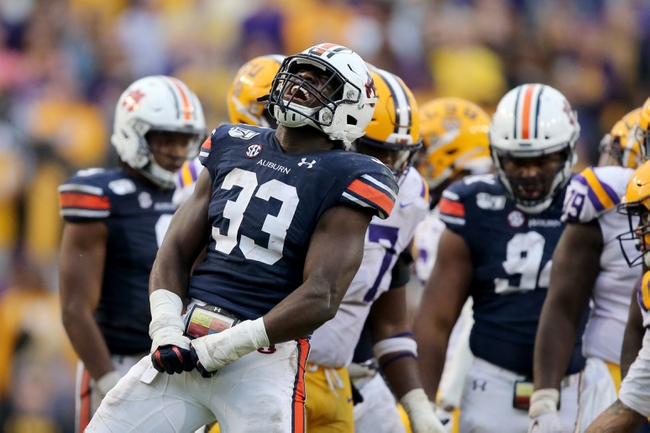 Ole Miss is heading into this game with 2 straight losses. The Rebels in the last game had lost the game by 7 points against Texas A&M. The game was very disappointing for the Rebels as it was a 7 point loss. The Ole Miss team dropped their record to 3-5 and 2-3 in the conference play on the year.

Auburn has managed to play really well against LSU and took LSU to the limit before the Tigers could finally put them away. The Rebels, though, have really had some problems in getting the wins locked down and allowed the Aggies to run over them. Look for the Auburn squad to bounce back quickly over the recent loss to LSU.  Final Score Prediction, Auburn Tigers win and cover ATS 35-13.