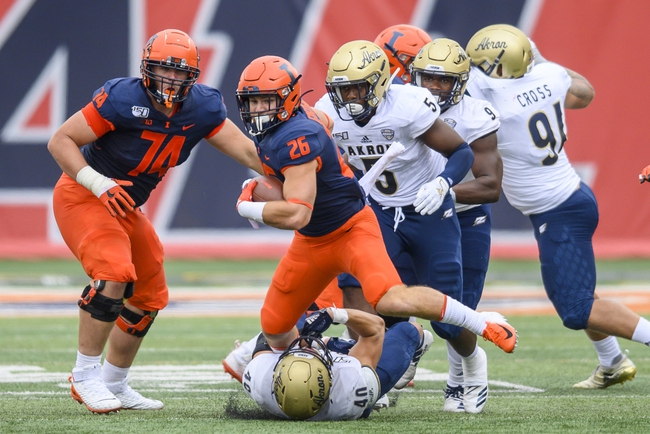 Akron is still searching for their first win on the year. The Zips have been having a lot of problems on the offensive side of the ball. The Akron team in the last game was blanked by 49-0 by Northern Illinois. The game was one which the Zips did not even look like the team that showed up on the field.

Bowling Green heads into this game with a record that is not that great on the year at 2-6. However, the Falcons are heading into the game here with a good chance of winning. The Falcons have been able to play horrible on the last game by a score of 49-10 loss to Western Michigan.

With the Falcons the team has had some problems on the year and that will be something that the Zips may be able to take advantage of. The Zips do have a chance in thi game here as the team is able to pick up quite a few yards against the Falcons defense and actually turn into scoring in this game. Final Score Prediction, Akron Zips win 14-10.