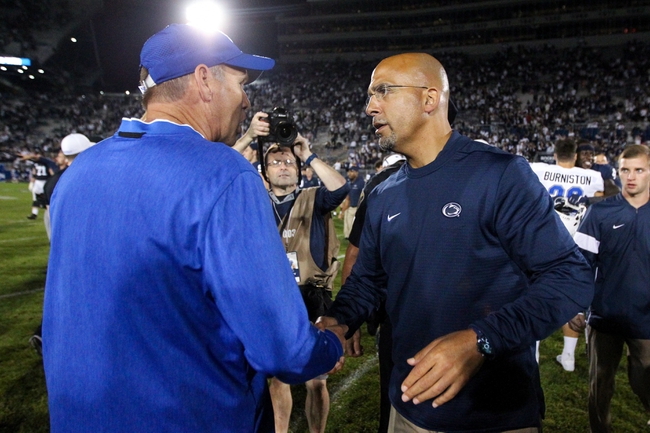 Buffalo is heading into the game here with a great win over Akron. Granted, the game ended up being quite a bit closer than what the Bulls expected, even with the game ending up at the score of 21-0. However, the Buffalos were able to shut out an opponent and that is definitely something that the Bulls can build upon and will need to have in this game if they would like to control the Chippewas, who have been a decent offensive powerhouse.

The passing attack of the Bulls has not been that great on the year as Matt Myers leads the team in throwing the ball with 602 yards and 6 touchdowns. The Bulls have relied on Jaret Patterson to carry the ball 114 times for 598 yards and 4 touchdowns this year.

Buffalo has struggled offensively this year at times and playing against the Zips the team had a great defensive showing, but the Akron squad does not have an offense to talk about. Look for that to present some problems in this game for the Bulls as the Chippewas have a great offense that is able to control this game and really put Buffalo in their place in this game. Final Score Prediction, Central Michigan Chippewas win, but grab the points 42-14.