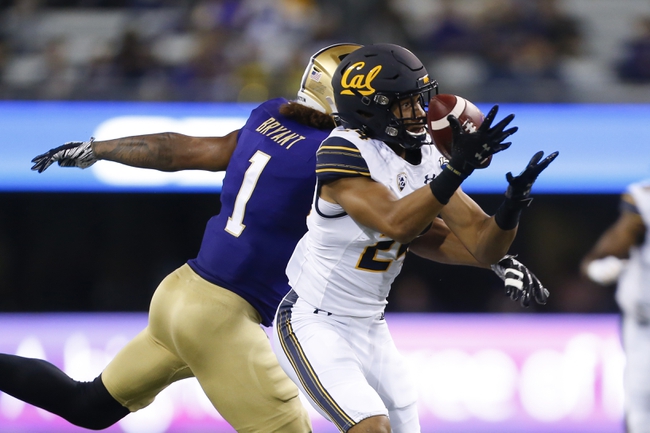 The North Texas Mean Green and the California Golden Bears will match up on the college football circuit Saturday.

In the SMU loss, North Texas QB Mason Fine put up 152 yards, one TD and one pick, Tre Siggers led the Green rush with 164 yards and one score, and Jaelon Darden had 59 yards and a TD receiving.

North Texas fell behind 21-0 in the first quarter of the SMU game and realistically didn’t have much of a shot beyond that. Cal probably isn’t going to come out with utter offensive dominance like that so this should be a more manageable matchup at least initially. I’m going to stick with the Golden Bears in the end but otherwise not going near it.