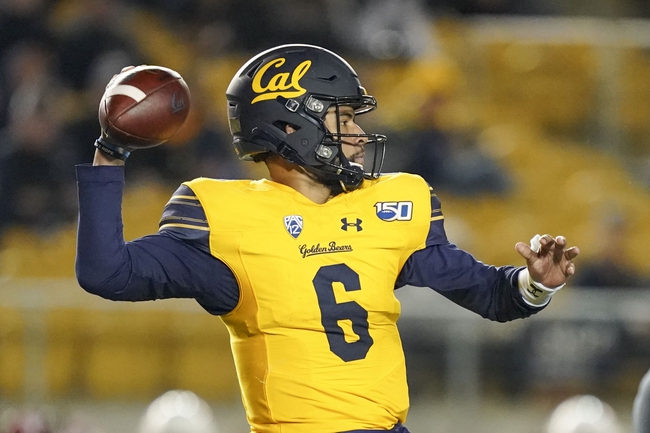 This season the Pac12 has had some problems in dealing with the Trojans. The Trojans have ended up getting a 5-2 record in the conference play on the year. The overall record for the USC club has led to a 6-4 record overall. The last game out for the Trojans ended up beating Arizona State 31-26.

The Trojans have been able to play really well on the year in the Pac 12. However, the Trojans are definitely looking to play some great game here as the Golden Bears have struggled quite a bit on the offensive side of the ball and the Trojans are able to come back into this game and win the game rather easily. Final Score Prediction, USC Trojans win and cover 34-27.