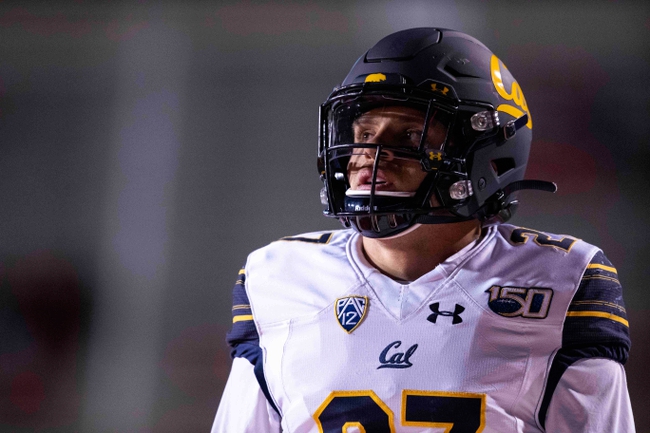 Washington State has managed to play their way into the top echelon of the college football world and have had some problems staying at the position. The Cougars are now sitting on a 4-4 record on the year and have managed to get a 1-4 record when it comes to playing in the conference on the year. In the last game out the Cougars gave the Oregon Ducks a scare by losing by only 2 points

California has not really been impressive in the past few games. The last game was a 35-0 loss to the Utah Utes. The loss actually dropped the Golden Bears record all the way to the 4-4 mark on the year and the Golden Bears have put together a 1-4 record in the conference on the season.

Offensively the Golden Bears are struggling to the tune of17.4 points a game so far. The Golden Bears have only managed to get 294 yards of offense this year. The defense for Cal is not that bad giving up 20.8 points a game, but have allowed 374 yards a game against them.

The Cougars head into this game with a great offense. However, what will really be impressive is the level of play that the Cougars bring to the field. This level is one that is going to showcase the offensive powerhouse the team can be and that helps to guide the Cougars to this win here. Final Score Prediction, Washington State Cougars win and cover ATS 42-24.