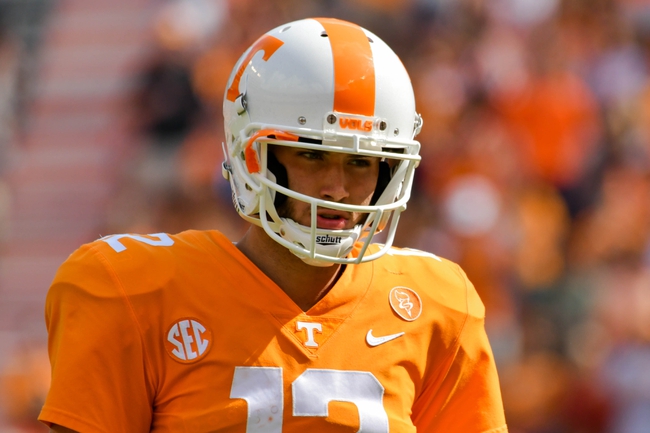 The Albany Great Danes are coming off a 3-8 season where they finished the year with losses in six of their last seven games. The Albany Great Danes lost all six of their non-home games last season. Albany brings back head coach Greg Gattuso for a sixth season, and he’s 24-32 and has had a losing season three of the last four years. Albany brings back quarterback Jeff Undercuffler, who started three games last year, while second-leading rusher Karl Mofor returns as well and their top-six receivers from last season. Albany also returns its leading tackler in linebacker Levi Metheny and its sack leader in Eli Mencer. Needless to say, Albany has a lot of returning production on both sides of the ball and if there was ever going to be a bounce back season for this program, it would be this year.

The Central Michigan Chippewas is coming off a one-win season, it’s lowest total in school history and it snapped a bowl streak of four straight appearances. The Central Michigan Chippewas have lost each of their last four home games. Jim McElwain is the new head coach of the Chippewas, a guy who has seen a bowl game in four of his last five years coaching, and he should be able to turn around this offense. Tennessee transfer Quinten Dormady should hit the ground running at quarterback and Virginia Tech transfer Kalil Pimpleton could provide a difference at wide receiver. The offense has promise this year, but this Central Michigan defense returns just three starters from a year ago, which includes losses of four of its top-seven tacklers.

The Albany Great Danes are poised for a bounce back season, but that's when it's playing teams more on its level in terms of talent. The Central Michigan Chippewas may have a new coaching staff and fresh faces at key positions, but the talent advantage is pretty one-sided and these guys should be eager for a statement performance with the way last year played out. This line isn't steep enough to scare me off the home team. Give me Central Michigan and the reasonable chalk.