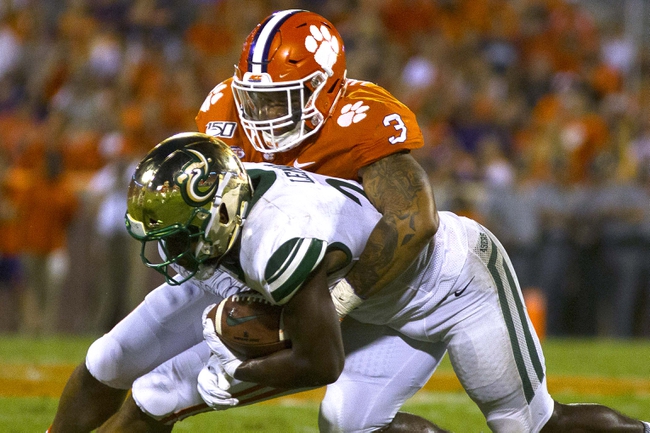 Middle Tennessee finally stopped their losing skid at 2 games by picking up a win over Florida International. However, the Blue Raiders did not just win the game the Blue Raiders blew the doors off of the Panthers 50-17. The win allowed the Blue Raiders to bring their record to a 3-5 overall and 2-2 in conference play.

Charlotte is heading in the game here after picking up a 1 point victory over North Texas. The win was a challenge for the 49ers, but it still counted as a win. The 49ers win did bring them to a 3-6 record overall. However, the 49ers did pick up their first win in conference play to give them a 1-3 record in the conference.

The 49ers are playing decent and proved the 49ers can win the games that are close. The problem is the Blue Raiders are a team that has been able to improve gradually and had a decent outing in the last game against Florida International. Look for the 49ers, though, to play better in the game and bring home a strong win. Final Score Prediction, Charlotte 49ers win and cover 35-28.