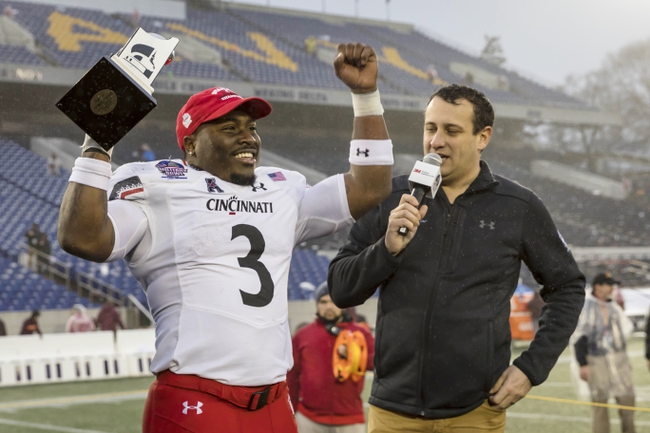 The Miami (OH) RedHawks have covered six of their last nine games as a double-digit underdog. The Cincinnati Bearcats have covered four of their last five games as a double-digit favorite. The Miami (OH) RedHawks have been covering machines dating back to last season, but they didn't look good in their opener against Iowa and lost to Cincinnati last year at home 21-0. The Cincinnati Bearcats should be eager to redeem themselves after laying an egg last week, and this team still has yet to play to its potential. While that may indicate the Bearcats just aren't as good as I thought they were, it's also a possibility that this team finds that second gear in this game. Better options on the board, but the Bearcats in a comfortable win should be the result.