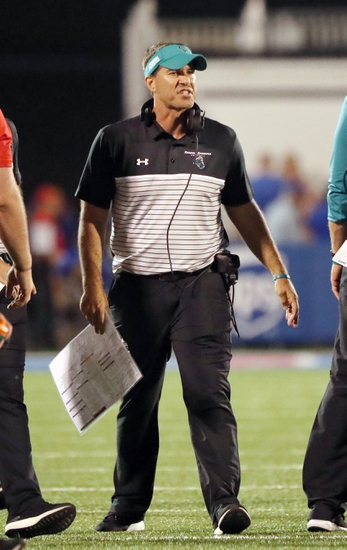 Troy is not playing at the same level they managed to do the past few years. This season the Trojans are coming in with a record of 3-4 on the season, but 1-2 when it comes to conference play. The last game for Troy was against Georgia State and it ended up being a major loss 52-33 before the game finally ended for the Trojans.