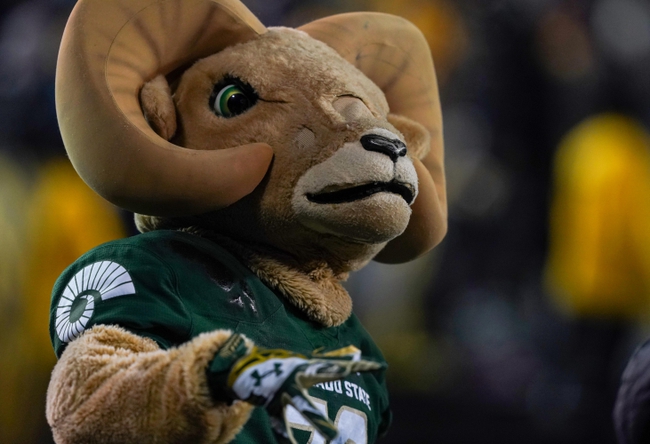 Boise State fans would be talking about the College Football Playoff had the No. 20 Broncos (10-1, 7-0) not gotten exposed a few weeks ago against a decent BYU team. Perhaps more than anything, that loss and Boise State's domination of the Mountain West Conference this season shows the ever-increasing disparity between the Power 5 teams and everyone else.

The Broncos whipped Utah State 56-21 last week, using 297 rushing yards and touchdowns both on defense and special teams. Freshman running back George Holani rumbled for 178 yards on 16 carries and a pair of touchdowns. On the season, he has 870 yards and seven touchdowns for Boise State. As long as he can stay on the field, he looks destined for a 1,000-yard freshman season. The Broncos like to use their running backs in the passing game, and Holani also adds 143 receiving yards and a pair of touchdown receptions.

Colorado State (4-7, 3-4) sandwiched three straight MWC wins between a four-game losing streak and its current run of back-to-back losses. The Rams managed just seven points on the road in a loss to Wyoming last time out. They rushed the ball 30 times for just 1.6 yards per rush.

Junior receiver Warren Jackson has had an incredible season for the struggling Rams. The 6-foot-6 wideout has reeled in 69 receptions for 1,035 yards and seven touchdowns. Jackson had a season best 214 yards on October 11 against New Mexico with a pair of scores.

Boise State is going to have to avoid coming into the game over confident. Yes, the Broncos are the better team and have a lot better offense, but the overconfidence could come from that fact and thinking about bowl games already. However, the good news is the Broncos are an older team and that age brings experience to help keep the Broncos level headed in the game here. Final Score Prediction, Boise State Broncos win and cover 56-21.