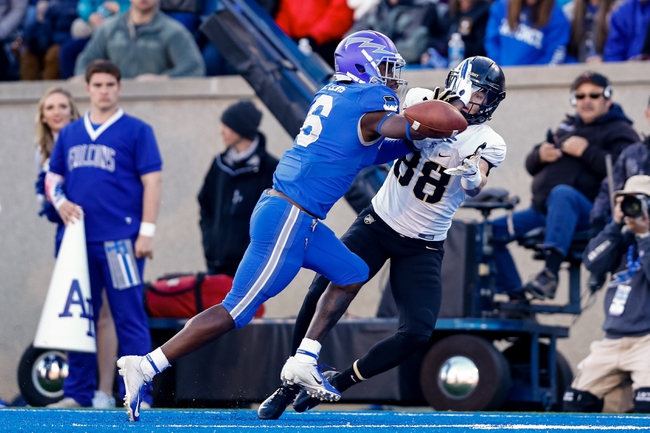 The Air Force Falcons visit Canvas Stadium in Fort Collins, Colorado on Saturday to play the Colorado State Rams. The Falcons game against the New Mexico Lobos scheduled for the weekend was postponed due to the death of New Mexico defensive end. The game has been rescheduled for November 23. The Falcons defeated the Army Black Knights 17-13 in their most recent outing and improved to 7-2.

Colorado State had a bye this week and defeated the UNLV Rebel 37-17 in Week 10 prior to the bye. Anthony Hawkins ran back the opening kickoff for a touchdown and the Rams never trailed the Rebels in the 20-point win. With the win, Colorado State improved to 4-5 overall and 3-2 in the Mountain West Conference.