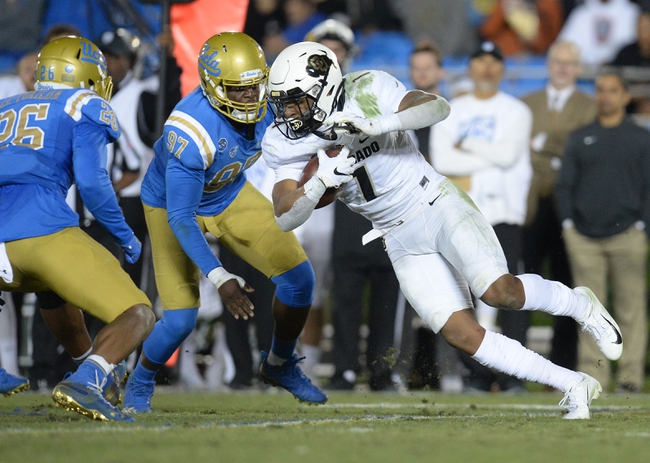 Stanford is far from being the best team in the NCAA this year, but the Cardinal have managed to post a 4-4 record on the season. At the same time, the Cardinal have ended up getting a 3-3 record when it comes to playing in the conference on the year. The last game the Cardinal played in was a victory over Arizona by a 10 point margin.

Colorado has managed to play horrible most of the year. The Buffaloes have ended up with a 3-6 record on the year and when it comes to playing in the conference the Buffaloes have posted a 1-5 record. The last game out was another loss for Colorado as UCLA was able to beat them 31-14.

The Buffalos season has been one of woes and the defense is the main reason for the woes. The Cardinals have been fairly consistent on the offensive side of the ball. The defense for the Cardinal team has struggled at times, but playing against Colorado will definitely help the Cardinal out in the game as the Stanford team brings home a victory. Final Score Prediction, Stanford Cardinal win and cover 21-17.