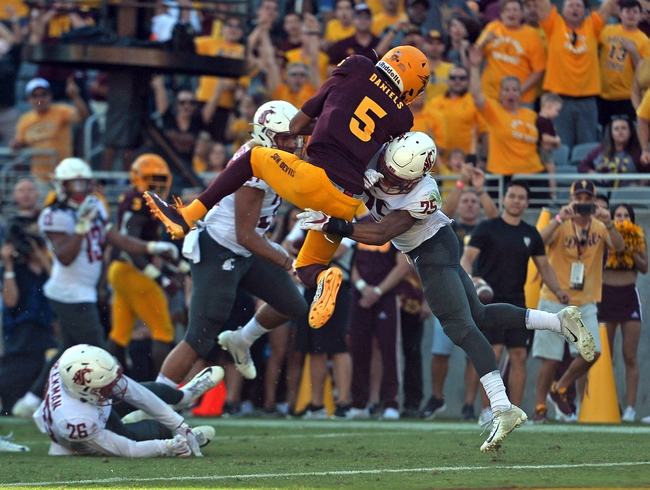 Colorado has not really been able to show up as big as what they would have expected on the year. However, the Buffaloes have been playing a lot of ranked teams lately and that has definitely helped in getting the players ready for the bigger games that they have to play and really helped to prime the team for the smaller teams as well.

Washington State is coming into this game with 3 straight losses. One of those was a scoring shootout type of loss that resembled a basketball game more than football. That loss was at the hands of UCLA 67-63. The Cougars in their last 2 games have dropped the games to Utah and Arizona State. Now, the Cougars have to face a team that has been able to play really well lately, even in their losing efforts.

The Cougars have been led in the passing attack by Anthony Gordon. This year Gordon has went 211-296 with 2612 yards and 25 touchdowns, but has been picked off only 6 times. The rushing attack has been spearheaded by Max Borghi who has carried the ball 58 times for 407 yards and 5 touchdowns.