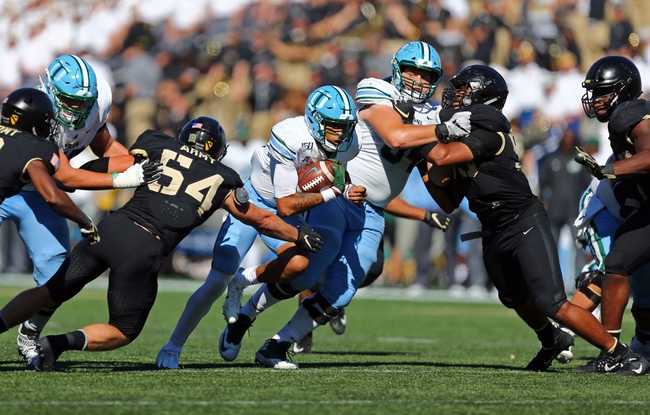 The Huskies have been a team that has had some problems on the year. The Huskies have only managed to win 1 game on the year and the last game the Huskies played they ended up losing the game to South Florida by a 48-22 loss. The Huskies, though, have not been a great offensive team either and the 22 points was over the average that the team manages to get.

Tulane has been able to play decent this year and have actually picked up 4 wins on the year and only a single loss. The last game out for the Green Wave was a victory that saw the team pick up a win 42-33 over the Army Black Knights team. The one good thing for the Green Wave is the way they have been playing defensively and they have been fairly balanced offensively as well.

The Green Wave are favored by 35 points in this game and while that may seem favorable, looking at the fact the 35 points is only 2 below the Green Wave season average makes this a big stretch. What else does not help is the fact that the Green Wave defense is giving up 21 points a game on average and that allows the Huskies to have a chance to do better than their average. Final Score Prediction, Tulane Green Wave win, but fail to cover 35-21.