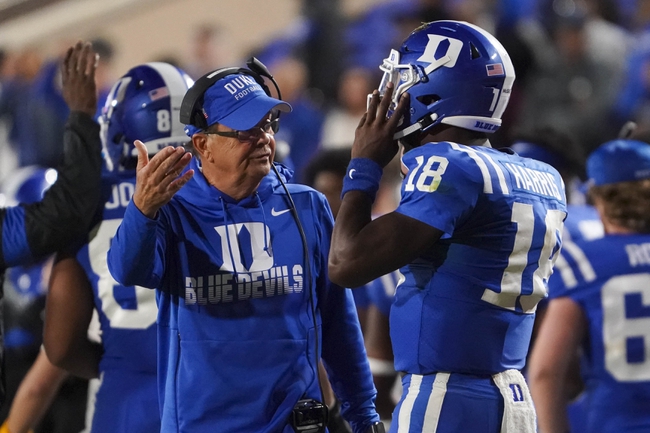 Duke is heading into the game here  with a decent record on the year. However, the thing that the Blue Devils have done is lost only one really close game to Pitt and that was by a 3 point loss. The other loss the Blue Devils had on the year was against Alabama that saw them get completely blown out of the water by a score of 42-3.