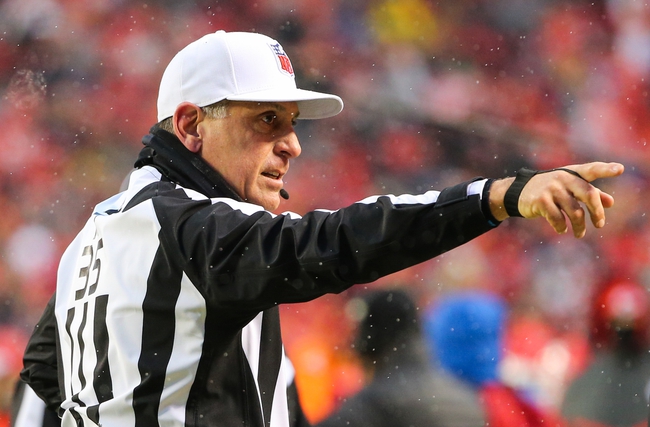 The North Carolina A&T Aggies and the Duke Blue Devils will meet up in college football activity on Saturday.

The Aggies managed to eke out a win in a pretty thrilling game against the Elon Phoenix in Week 1. NC A&T kicked the winning field goal in the fourth quarter, taking the victory 24-21 despite being outscored 14-10 in the second half.

Kylil Carter tossed for 193 yards and two touchdowns in the Week 1 win for the Aggies, and Jah-Maine Martin led the rush on 54 yards and a TD. Elijah Bell was the top receiver for NC A&T with his 93 yards and touchdown.

Over on the Duke side, they drew a tough opener in Alabama, and were consequently dispatched 42-3. The Devils were only down 14-3 at the half but coughed up 28 unanswered points afterward.

Duke’s Quentin Harris threw for 97 yards and two interceptions in the opener, and Brittain Brown led the rush with 36 yards. Noah Gray hauled in five passes for 45 yards to lead the Devils there.

Give NC A&T credit for not folding in their opening game; the Aggies let a seven-point halftime lead slip away but held the Phoenix scoreless in the fourth quarter.

They’ll need that sort of resilience against Duke, who won’t be a great team this year but will be itching to beat up on a lesser opponent here. That said, I like the upstart Aggies to manage a cover.