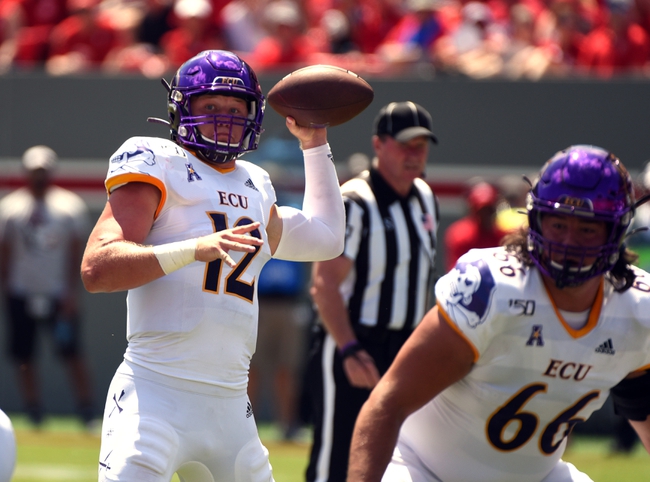 The East Carolina Pirates are better than what they showed last week and will have a chance to prove it against a far less talented team. The Gardner-Webb Bulldogs were sleepwalking defensively in their season opener and Smith didn't play well to say the least at the quarterback position. This is a game East Carolina should be able to take out some frustration, and while the line is a bit steep, the talent gap is quite large and the Bulldogs don't play defense.