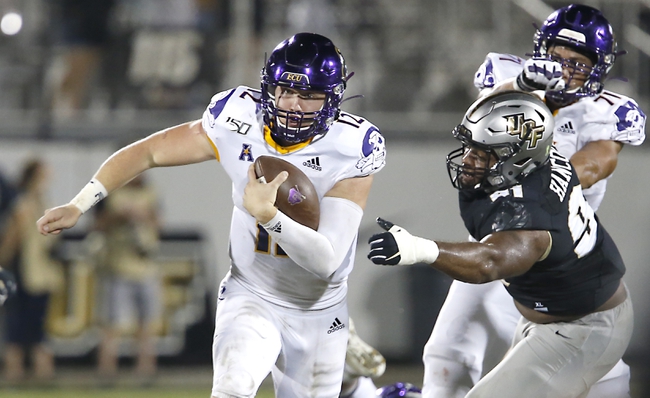 The Bulls are one of those teams that has a high paid coach and have managed to get only mediocre results this season. The Bulls are sitting on a 3-4 record and when the Bulls have played in their conference this season the record is still under the five hundred mark at 1-2. In the last game the Bulls offense was shut down by Navy in a game that saw the Bulls score only 3 points and the defense was peeled open like an orange for 35 points.

For the Pirates, the team does not have a high paid coach to turn to. Instead, the Pirates are playing with an average paid coach, but still have the same overall record at 3-4 on the year. The conference play for the Pirates has been very rough with an 0-3 record. In the last game out the Pirates were beaten fairly easily by UCF who put in 41 points while the Pirates countered with 28 points.

With the Pirates the team has struggled offensively on the year so far. The Pirates offense has fallen flat on the year against the conference opponents and when playing in conference play the Pirates have had some issues playing defense as well. Look for the Bulls to bounce back from their embarrassing loss to Navy to bring home a strong road win. Final Score Prediction, South Florida Bulls win 28-21.