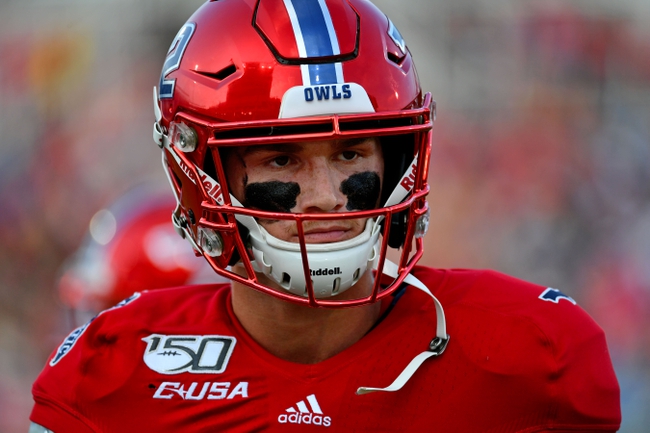 The Wagner Seahawks look for a victory to rebound from a rough 0-3 start. The Wagner Seahawks have lost seven of their last nine road games. Christian Alexander-Stevens is completing 56.5 percent of his passes for 558 yards, two touchdowns and zero interceptions. Alexander-Stevens must be more accurate with the football for the Seahawks to have a chance here. Joshua DeCambre and Quinton Quirrenbach have combined for 324 receiving yards and one touchdown while Justice Stewart has nine receptions. The Wagner Seahawks ground game is averaging 74 yards per contest, and Dymitri McKenzie leads the way with 206 yards and three touchdowns. Defensively, Wagner is allowing 24.7 points and 412 yards per game. Santoni Graham leads the Wagner Seahawks with 28 tackles, Cam Gill has one sack and Myron Morris has two interceptions.

The Wagner Seahawks have had issues in all three games this season against below average competition, so expectations should be low heading into this contest. The Florida Atlantic Owls are off to a shaky start and this is the perfect game to finally let loose and get the offense going. I don't expect Lane Kiffin to take his foot off the gas here, as the Owls have to get going with conference play set to begin. FAU wins in a blowout.