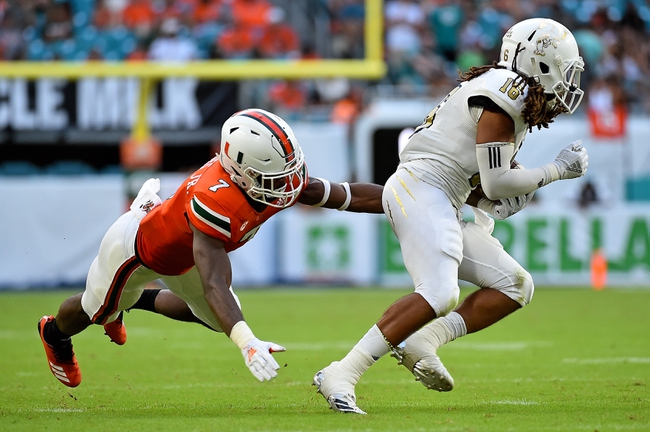 Florida International is a team that has really had some problems as well. The last game out, though, was a shootout for the Panthers and that was definitely going to be a major issue for the Panthers to see who can really slow down or control the others offense and hopefully for the Panthers they can come out on top in the game.