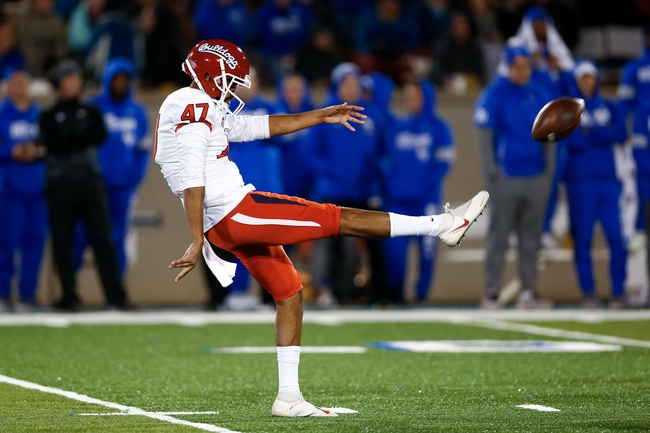 Colorado State has been disappointing this year. The Rams have only managed to get 2 wins on the year and have ended up dropping a total of 5 games. That definitely does not give the Rams players nor their fans a lot of confidence in the game. What else does not help the Rams out is the fact that they are a team that has had a lot of problems in playing defense and that will definitely be a problem as they are heading into this game, but the Fresno State squad is equally as bad.

Fresno State is a team that is coming into this game after blowing out the UNLV squad. Granted, it was a home game for the Bulldogs, but it was a big time win and one that saw Fresno State double up the score of the Rebels. What is amazing is how well the offense for the Bulldogs was able to go into the game and play.

The Rams defense has been torn to pieces at times this year and the Bulldogs offense is primed to take care of the opponents defense at any point in time. Look for the Bulldogs defense to have a good chance to stuff the Rams offense as well, which has struggled at times this season. Final Score Prediction, Fresno State Bulldogs win, but fail to cover 35-24.