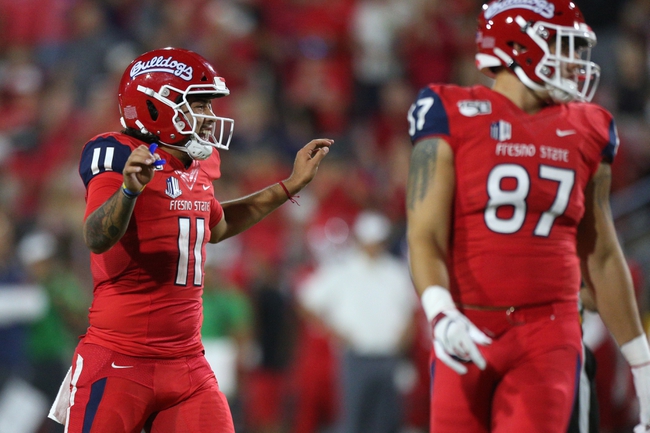 We've seen nothing from the Fresno State Bulldogs that suggest they should be laying these type of numbers, especially with an offense that's turned the ball over and sloppy play overall. The Sacramento State Hornets should enter this game with some confidence after a 2-1 start, which includes going toe-to-toe with Arizona State on the road as massive underdogs. Let's also not forget that Sacramento State hung around with San Diego State last year and actually had a one-point lead heading into the fourth quarter. Give me the points.