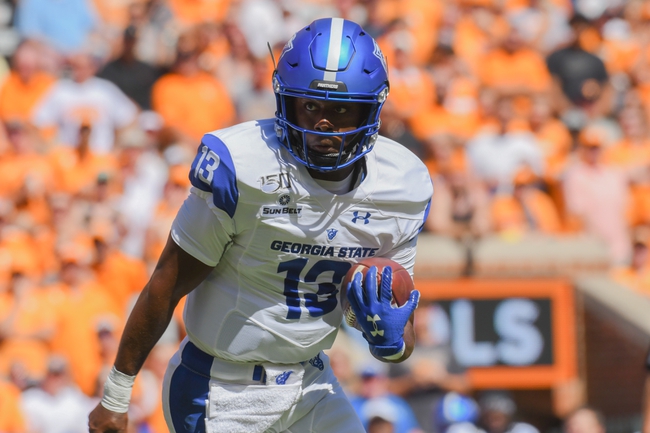 The Furman Paladins look for another victory after beating Charleston Southern in their season opener. The Furman Paladins have split their last six road games. Darren Grainger is completing 70 percent of his passes for 130 yards, one touchdown and zero interceptions. Grainger has three career touchdown passes under his belt. Thomas Gordon and Wayne Anderson have combined for 84 receiving yards on seven catches while Devin Wynn has two receptions. The Furman Paladins ground game is averaging 369 yards per contest, and Wynn leads the way with 131 yards and one touchdown. Defensively, Furman is allowing 13 points and 377 yards per game.