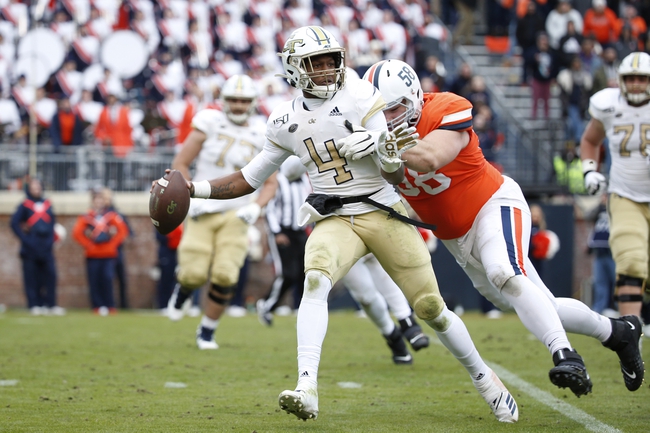 Virginia Tech is heading into the game here with a 6-3 record overall, but in the conference play the Hokies have ended up with a 3-2 record. The last game for the Hokies was an upset victory over Wake Forest. The Demon Deacons in the game could only score 17 points and the Hokies offense played really well with 36 points.