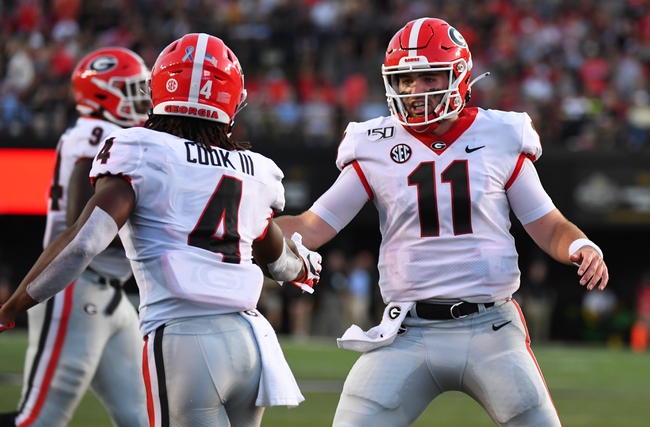 The Murray State Racers and the Georgia Bulldogs meet in a week 2 college football matchup from Sanford Stadium on Saturday afternoon.

I’d like to give Murray State a chance here as laying this many points is just asking for a backdoor cover with a touchdown when Georgia decides to take their foot off of the gas. However, Georgia flexed some serious muscle on the road against Vanderbilt, and with this game being the Bulldogs’ home opener, I can see Georgia wanting to rack up some points for the home crowd so if you have to pick this game, I’d lay the points with Georgia here.