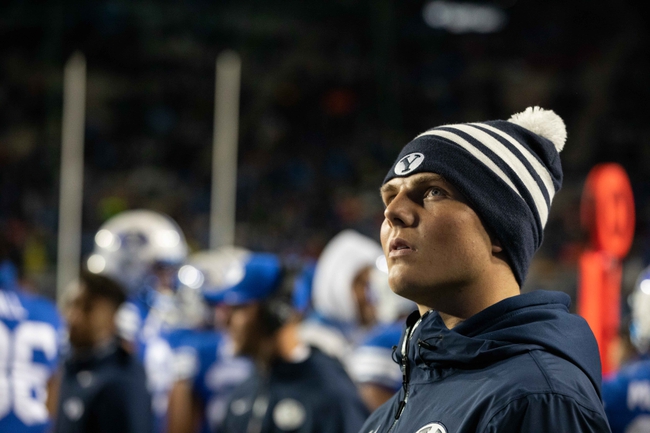 BYU has played it close all year, posting a 5-4 record and the team hosts Idaho State (3-7) this week. BYU has won three games by a field goal, and six of its nine games so far have been decided by six or fewer points. BYU has two wins over ranked teams. The Cougars have won the last three games.  Idaho State is an FCS school that plays in the Mountain West Conference.

BYU leads the all-time series 5-0 and the teams have not played since 2013.

The teams have not played for a while and with the dominance force the Cougars have on the year it will be easy to see why. The one thing that the BYU Cougars have to be wary of is playing lax in the game, but it will help the Cougars in getting the win and an easy game here. Final Score Prediction, BYU Cougars win 27-10.