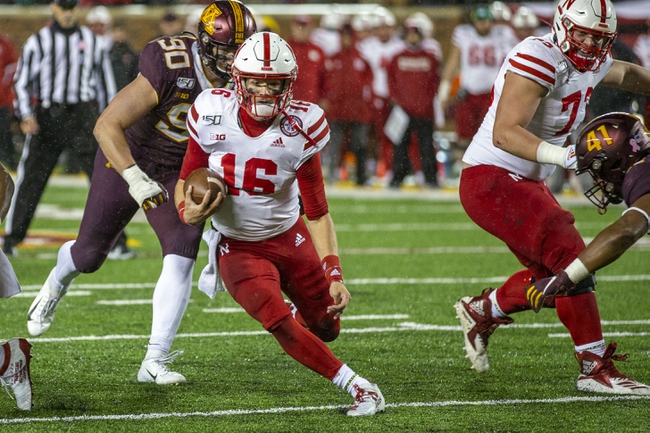 Indiana was able to pick up a win in their last game. The game was against Maryland, who was a ranked team at one point on the year, but now the Terrapins are a team that has seemingly thought to have been over confident and that spurred the rankers to give the team a ranking that they never should have had. However, the win is definitely a boon for the Hoosiers who definitely looked to improve even more on the year.

Michael Penix Jr. is the quarterback who has led the Hoosiers this year. He has managed to throw the ball for 1091 yards and 9 touchdowns on the year. Stevie Scott III is the leading rusher for the Hoosiers with 88 carries for 445 yards and 4 touchdowns.

Nebraska is coming into the game after picking up a loss to Minnesota. However, the Cornhuskers have been able to play fairly decent almost all year long and has a 4-3 record on the year. The Cornhuskers do have a good chance of bringing home a strong win in this game as they are playing at home and this year at home outside of the Ohio State game the Cornhuskers have done good at home.

The Cornhuskers have been able to play decent at points on the year, but the team has had some problems in getting the opponent locked away. After picking up a win over the Maryland team the Hoosiers will be looking to come into the game here and bring home a win, but playing on the road will make it harder for the Hoosiers as the Cornhuskers have managed to play decent almost all year on their home field and that will show up in this game here. Final Score Prediction, Nebraska Cornhuskers win, but grab the points 24-21.