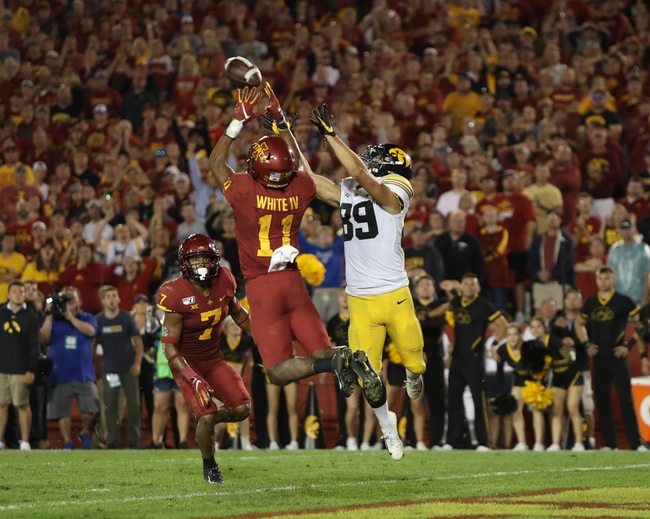 The Louisiana Monroe Warhawks have covered six of their last nine games as a double-digit underdog. The Iowa State Cyclones have failed to cover five of their last six games as a double-digit favorite. Iowa State has been in back-to-back dogfights and continues to have issues running the football. Louisiana Monroe nearly beat Florida State on the road and has played high level competition the last few years with games against Memphis, Auburn and Ole Miss, so nothing the Cyclones throw at the Warhawks will be much of a shock. I'll take a stab with the points here.