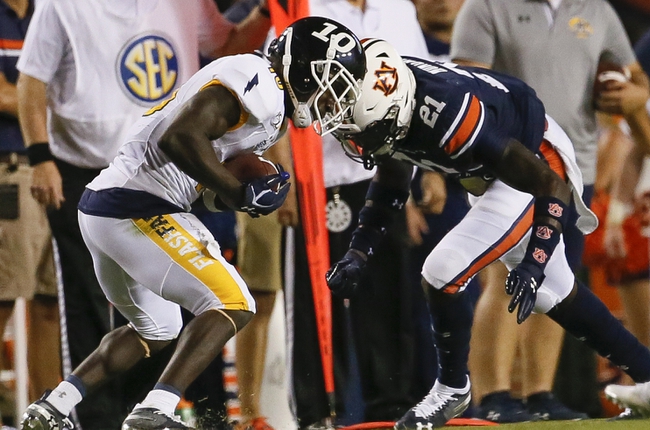 The Bowling Green Falcons and the Kent State Golden Flashes will meet up on the college football gridiron Saturday.

In the Week 3 loss, Bowling Green QB Darius Wade logged 171 yards and one pick, and Davon Jones led the rush with 48 yards. Quintin Morris led the way receiving with 90 yards from six catches.

Over on the Kent State side, they’re 1-2 this year as well with an OT win over Kennesaw State and two losses versus Arizona State 30-7 and Auburn 55-16.

In the Auburn game, Kent State QB Dustin Crum had 198 yards with one TD and also led the rush on 30 yards. Isaiah McKoy had a good outing with four catches for 85 yards and a score.

After hanging 46 points in Week 1, the Falcons have notched a grand total of seven points over their last pair of outings while allowing a whopping 87 on the other side.

Kent has had some issues as well, but they’ve seen primo competition in two of their three games. I’m going with the Flashes here; we’ll get to see what they can do.