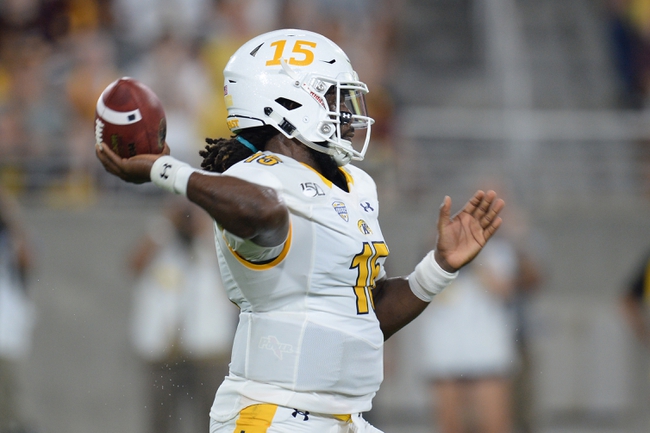 The Kennesaw State Owls aren't your typical FCS program, as they've won double-digit games the last two years and nearly beat Georgia State in last years season opener. Oddsmakers are clearly showing the Owls the respect they deserve. However, in a near pick em between a FCS and FBS, I'm going to choose the FBS school nine times out of 10, especially when we're getting that team at home. It's just better players and a deeper roster overall. Don't let me down, Kent State.