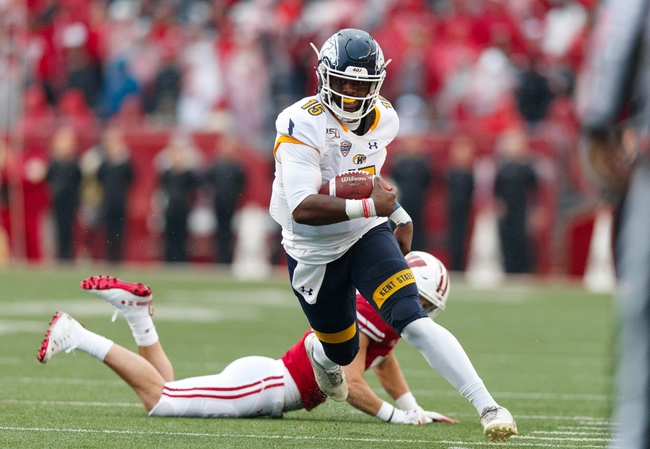 The Redhawks have improved off of what they have done in the past and pulled their record to a 3-4 mark overall and 2-1 in the conference. However, the last game out for the Redhawks proved that the team is able to overcome a lot of the issues that the team has had in the past as they held onto the lead to beat Northern Illinois 27-24.

Kent State is heading into the game here with a  3-4 record, but like the Redhawks have improved in their conference record to the 2-1 mark. The last game the Golden Flashes played in saw them come up short  against the Bobcats who put in a good 45 points and the Golden Flashes could only counter with 38 points of their own.