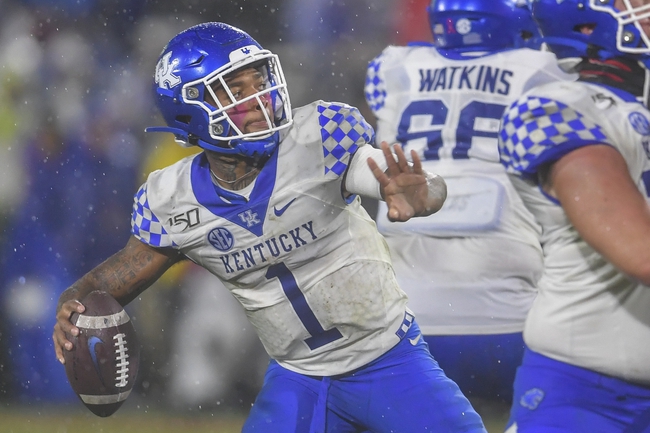 Missouri has cracked the top 25 on the year and they have looked really good lately outside of the game they just played against Vanderbilt. The game against the Commodores was a lot harder than what the Tigers expected as they allowed the Commodores to get a total of 21 points in the game, which is more than what they typically give up. Then to make matters worse the Missouri squad was handcuffed offensively in the game.

Kentucky is coming into the game here after giving the Georgia Bulldogs a challenge. The game was actually scoreless until the second half and that is when the Bulldogs were able to take control over the game. What the Wildcats really had show up was a great defensive outing for the team which was able to contain the good Bulldogs offense.

Missouri will be looking to bounce back after losing their recent game to Vanderbilt. The game is going to be a battle here, though, as the Wildcats were able to put up a great defensive showing in the game against the Georgia squad and that is a lot better offense than the Tigers. Look for the Wildcats offense to be the problem child in this game again as the defense does great, but the offense is unable to fill in the gap. Final Score Prediction, Missouri Tigers win and cover ATS 21-7.