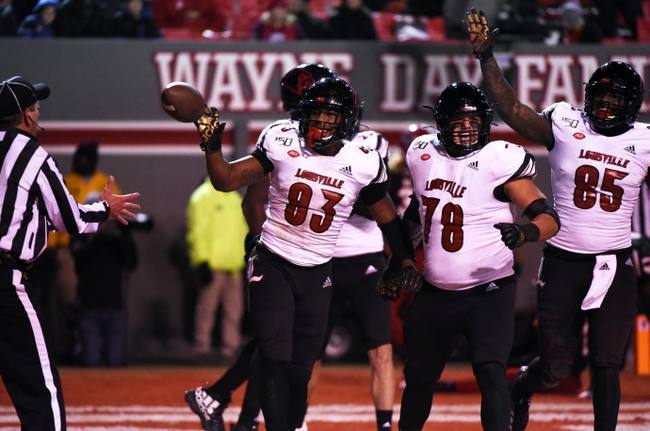 Louisville has been lighting up the scoreboard lately, as well as the state sheet, and could do more when it hosts Syracuse this weekend. Both teams are giving up a lot of points and yardage, but Louisville seems to have the more potent offense. The Cardinals had four 40-plus yard plays last weekend, and have had 16 this year.

Louisville (6-4) has rotated wins and losses in the last five games, but they do have a win over a ranked team. Syracuse (4-6) got a win Saturday to end a four-game losing streak.