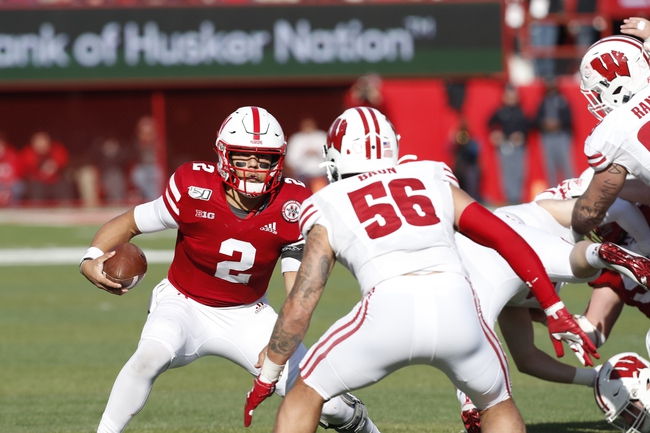 The Nebraska Cornhuskers visit Maryland Stadium in College Park, Maryland on Saturday to play the Maryland Terrapins. The Cornhuskers fell to 4-6 on the season following a 37-21 loss to Wisconsin. Nebraska lost its fourth straight and has now lost 10 straight when playing ranked opponents. Dedrick Mills rushed for 188 yards and one touchdown in the loss.

Adrian Martinez has thrown for 1,712 yards, eight touchdowns and seven interceptions for Nebraska. Dedrick Mills leads the Cornhuskers in rushing with 586 yards and nine touchdowns. JD Spielman is the leading receiver with 760 yards and two touchdowns. Mohamed Barry leads Nebraska in tackles with 81.

Maryland fell to 3-7 following a 73-14 rout at the hand of Ohio State during Week 11. The Terrapins had a bye in Week 12. The additional week off could work to the benefit or detriment of the players. Maryland scored two second half touchdowns but the game was well in hand as Ohio State led at the half 42-0. The loss dropped Maryland to 1-6 in Big Ten play.

Neither team is having a season to write home about, but Nebraska has shown some signs of life with running back Dedrick Mills rushing for 188 yards against Wisconsin. The Cornhuskers have covered the number in 7 of the last 11 on the road versus an opponent with a losing record at home. Maryland has failed to cover 4 of its last 5 overall. Final Score Prediction, Nebraska Cornhuskers win and cover ATS 30-20