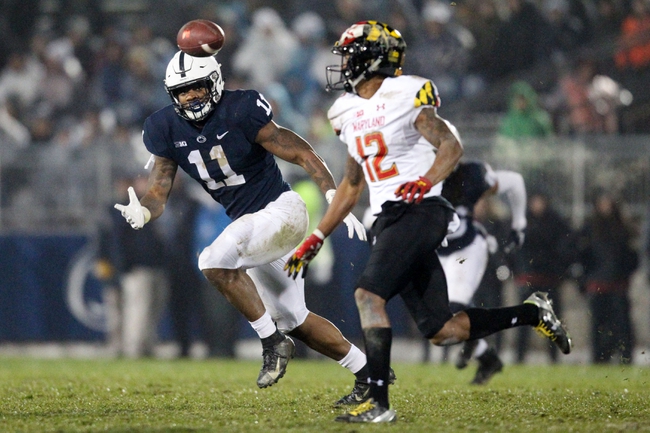 The Penn State Nittany Lions have split their last 10 games ATS as a road favorite. The Maryland Terrapins have failed to cover six of their last nine games as a home underdog. Penn State has had a little extra time to recover from a physical game against Pittsburgh, while Maryland hopes it can regroup after beating ranked Syracuse but then being tripped up by Temple. This is a good spot for the Maryland Terrapins to prove their worth with it being Friday night and under the lights, but it's hard to trust them against quality teams. If I was getting more points I'd consider it, but Penn State under a touchdown is tough to turn down.

The pick in this article is the opinion of the writer, not a Sports Chat Place site consensus.
Previous Pick
Virginia Tech vs. Duke - 9/27/19 College Football Pick, Odds, and Prediction
Next Pick
Winnipeg Blue Bombers vs. Hamilton Tiger-Cats CFL Pick, Odds, Prediction - 9/27/19