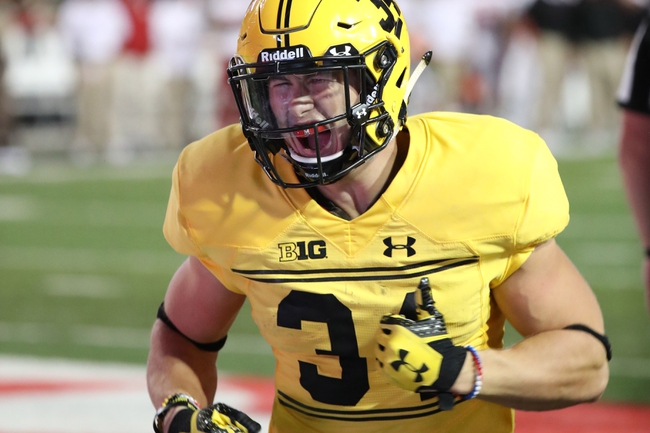 The Line: Maryland +2.5 -- Over/Under: Click to Get Latest Betting Odds

The Syracuse Orange look for another victory after beating up on Liberty in their season opener. The Syracuse Orange have won their last three road games. Tommy DeVito is completing 48.6 percent of his passes for 176 yards, zero touchdowns and two interceptions. DeVito has four touchdown passes on 122 pass attempts. Moe Neal and Taj Harris have combined for 85 receiving yards on four receptions while Abdul Adams has two receptions. The Syracuse Orange ground game is averaging 192 yards per contest, and Neal leads the way with 89 yards and one touchdown. Defensively, Syracuse is allowing zero points and 234 yards per game. Lakiem Williams leads the Syracuse Orange with 11 tackles, Kendall Coleman has two sacks and Andre Cisco has one interception.

The Syracuse Orange have been the more trustworthy team these past couple of years and have covered six of their last eight games as a road favorite. With that said, the Maryland Terrapins beat the breaks off of Howard in a way I didn't think they could do. The Terps have a quarterback now and this team could be sneaky good while making life difficult for the clubs that want to compete in the Big Ten. I know there's some hype around the Orange this year and they're currently in the top-25, but this is a game the Maryland Terrapins should be up for as a chance to kind of prove itself and change some of its reputation. I'll take the points with Maryland at home, a game it should probably win outright.