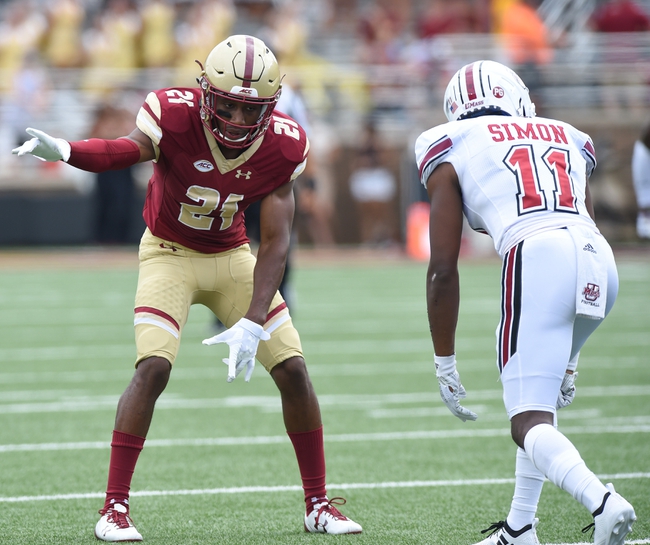 The Line: Massachusetts +5 -- Over/Under: Click to Get Latest Betting Odds

The Akron Zips need a win here to rebound from a brutal 0-4 start to the season. The Akron Zips have lost five straight road games. Kato Nelson is completing 54.7 percent of his passes for 922 yards, six touchdowns and two interceptions. Nelson has six touchdown passes in his last three games. Dustin Burkhart and Nate Stewart have combined for 453 receiving yards and two touchdowns while Andre Williams has 10 receptions. The Akron Zips ground game is averaging 46 yards per contest, and Deltron Sands leads the way with 80 yards and one touchdown. Defensively, Akron is allowing 38.3 points and 455.3 yards per game. John Lako leads the Akron Zips with 45 tackles, John MItchell has one sack and Shawn Featherstone has one interception.

The Akron Zips have failed to cover five of their last six games as a favorite. The UMass Minutemen have failed to cover nine of their last 11 games as an underdog. The Akron Zips probably have more talent from top to bottom and should be favored here, but neither of these clubs have looked good through four games if we're being honest. These are also two teams that haven't been very profitable dating back to last season. This is one of those games I pay zero attention to and am not trying to get involved betting wise. However, if forced to pick, I'd want the points in my back pocket with the home team. It's the one edge we have in this smelly contest.