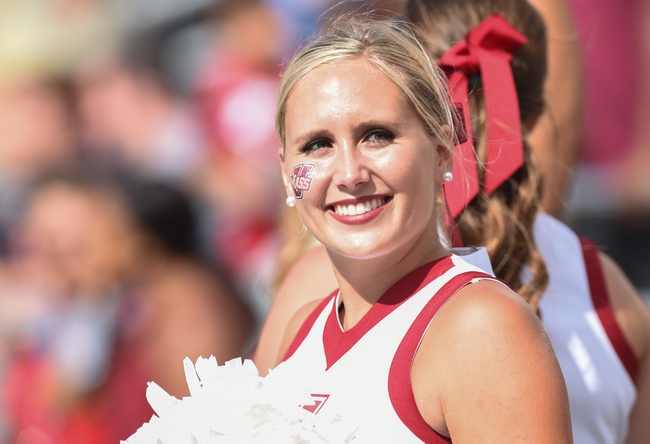 The Coastal Carolina Chanticleers and the UMass Minutemen will match up on the college football circuit Saturday.

The Chanticleers are 2-1 this year after an opening-week loss to Eastern Michigan 30-23 and consecutive victories over Kansas 12-7 and Norfolk State 46-7.

In the Week 3 game, Chanticleers QB Fred Payton threw for 65 yards while Torrance Marable rushed for 101 yards and a TD. T’qele Holmes led the receiving game on 22 yards from two catches for Coastal Carolina.

In the 49ers loss, UMass QB Andrew Brito logged 127 yards, one TD and one pick, while Cam Roberson had 73 rush yards. Jermaine Johnson led the way for the Minutemen in receiving with 38 yards and one TD.

The Chanticleers have settled into a steady diet of the running game over their last two outings, and it’s served them well with a pair of (quite different) victories.

UMass is capable of putting up a reasonable amount of points, but if Coastal can keep them off the field the Minutemen will have trouble finding the end zone. I’m going to go Chanticleers in this one.