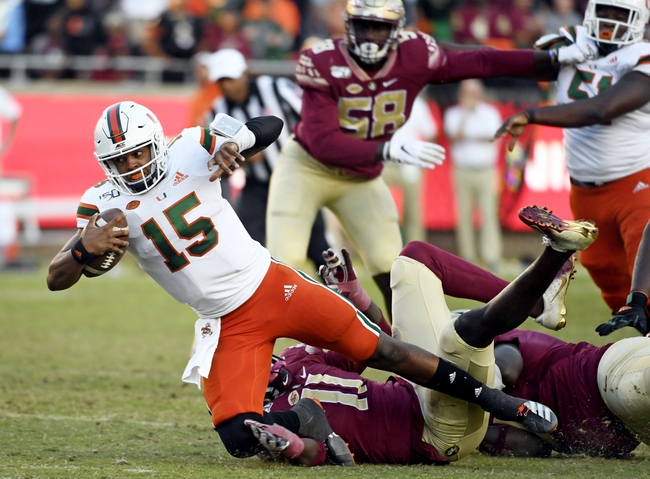 Louisville is heading into the game here after picking up a great win over Virginia by a 28-21 score. The Cardinals, after the win was able to pull their record to 5-3 on the year and 3-2 on the conference play so far.

Miami is heading into the game here with a 5-4 record on the year. However, in conference play the Hurricanes have dropped to a 3-3 record so far. The Hurricanes in their last game were able to beat the Florida State Seminoles by post a score that sits at 27-10.