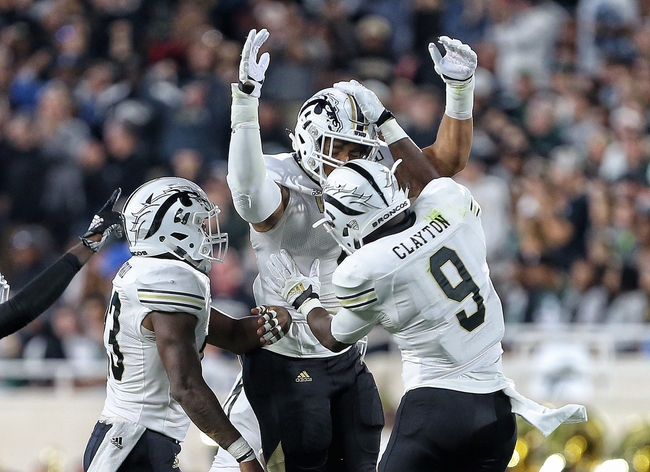 The Arizona State Sun Devils have covered six straight and 13 of their last 18 games when a double-digit underdog. The Michigan State Spartans have failed to cover 12 of their last 18 games as a double-digit favorite. Arizona State didn't look good last week against Sacramento State, barely winning the game as massive favorites, and the Hornets actually had one more first down than the Sun Devils. The Michigan State Spartans aren't the blowout type, but they did handle a decent Western Michigan squad, and they have a big size advantage in the trenches in this contest. Pac-12 schools usually get handled along the offensive and defensive lines when playing schools from the Big Ten and SEC. I'll eat the chalk here.