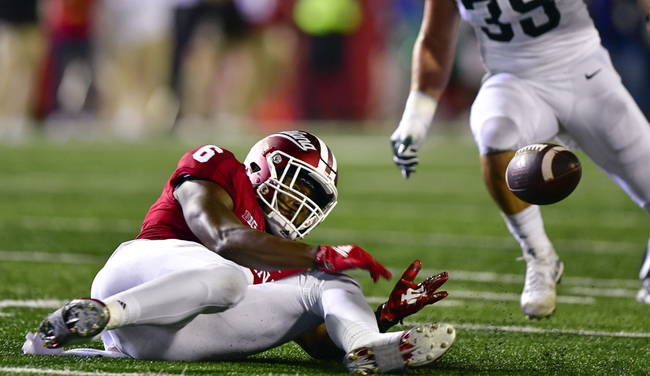 The Indiana Hoosiers have split their last eight games ATS as a double-digit underdog. The Michigan State Spartans have failed to cover seven of their last nine games as a double-digit favorite. Michigan State actually looked good last week on the road against Northwestern, but I'm not sure that means we start laying double-digit chalk with a team that has nail biter after nail biter and consistently comes up short as big favorites. The last three meetings between Indiana and MSU have been decided by an average of 8.3 points. Give me the Indiana Hoosiers and the free touchdowns. I just don't trust Michigan State and big numbers.