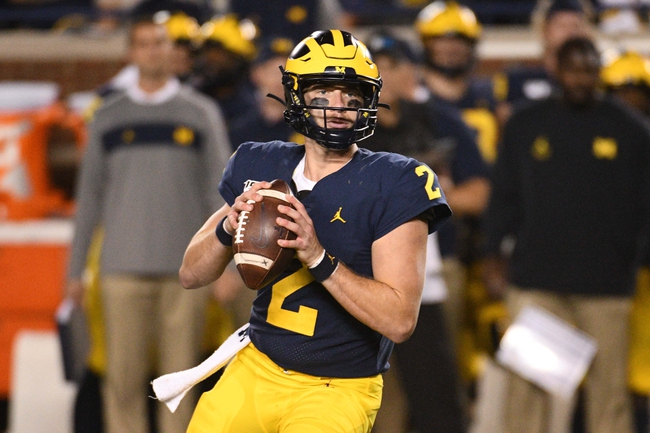 The Line: Michigan -23 -- Over/Under: Click to Get Latest Betting Odds

The Michigan Wolverines didn't exactly beat the snot out of Middle Tennessee the way I thought they would and it always seems like this team just underachieves a little bit when going up against lesser competition. It's not easy to beat Army or any of those triple-option offenses when only having one week to prepare and the Wolverines didn't actually put away Air Force when they played a couple of years ago. With all that said, Army wasn't great offensively against Rice, and I have a hard time believing Michigan's defense is going to fold against a one-trick pony. You need balance when playing a great defense. Michigan should win this game with ease. Should. But it rarely happens under Jim Harbaugh.