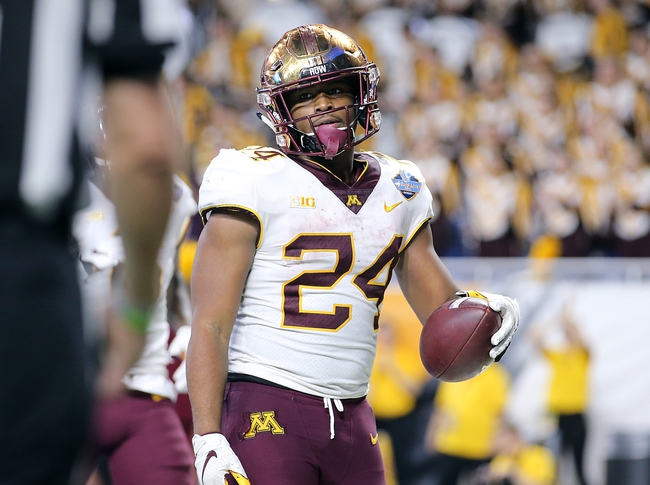 I'm always high on the Minnesota Golden Gophers, as they're well coached and as tough as they come. It's not often pretty, but it's effective old school football and this has the potential to be one of the better teams in recent memory. With that said, the Golden Gophers style doesn't often translate to comfortable wins. The South Dakota State Jackrabbits are also consistently one of the better FCS programs, often participating in the playoffs and winning double-digit games. Minnesota should win, but the Jackrabbits aren't going to be intimidated given they've played in big games before. I'll take a stab with the free points here.